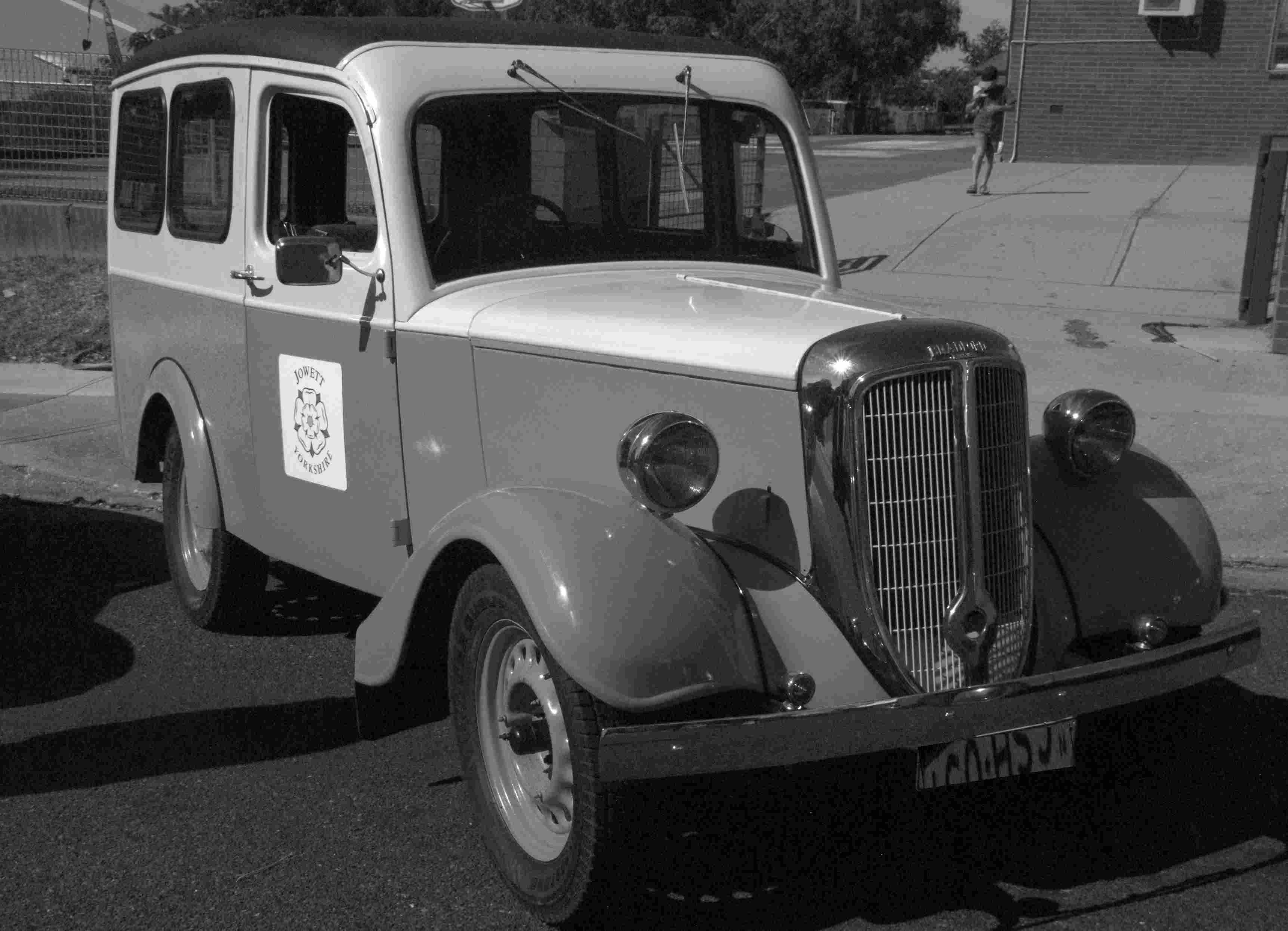 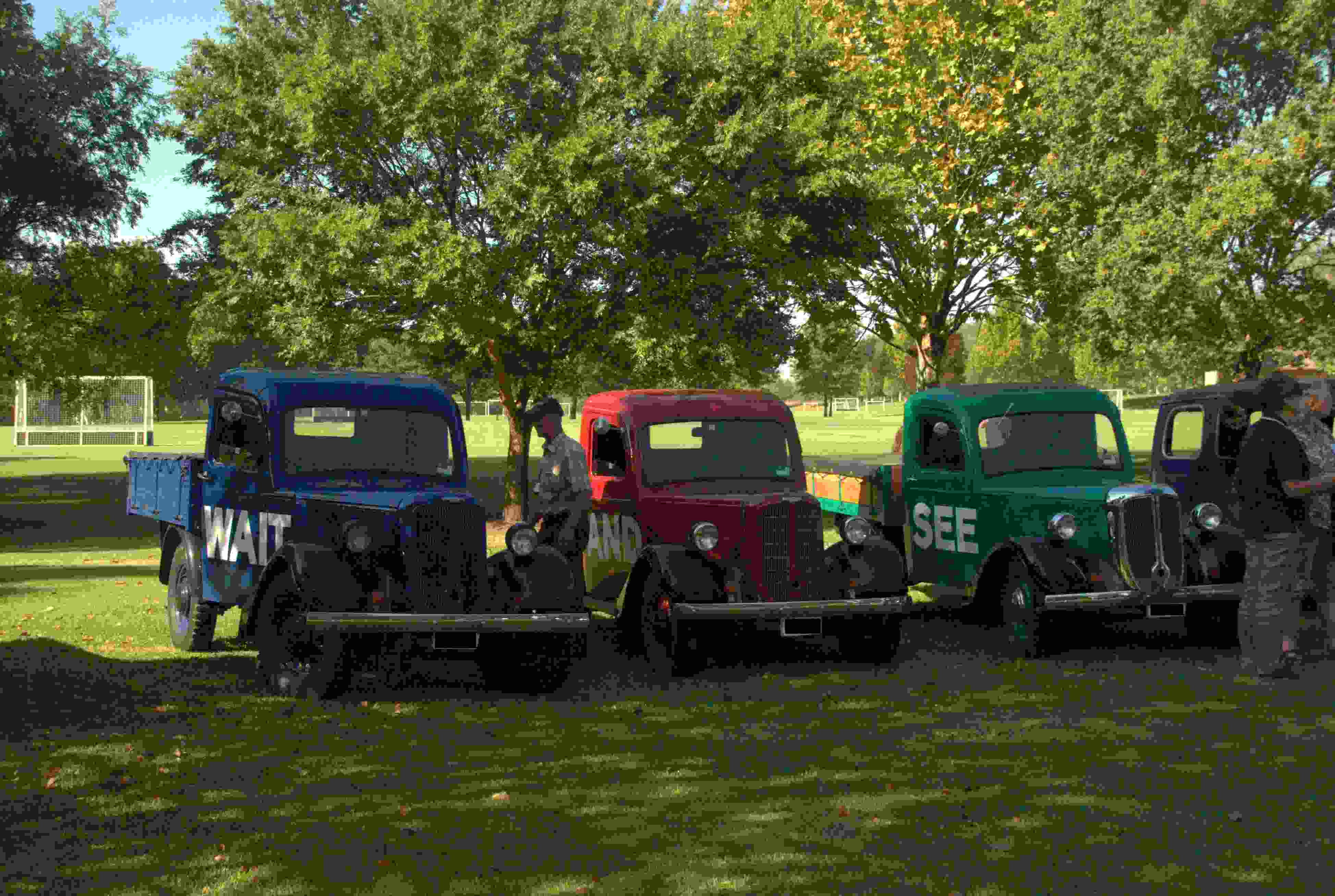 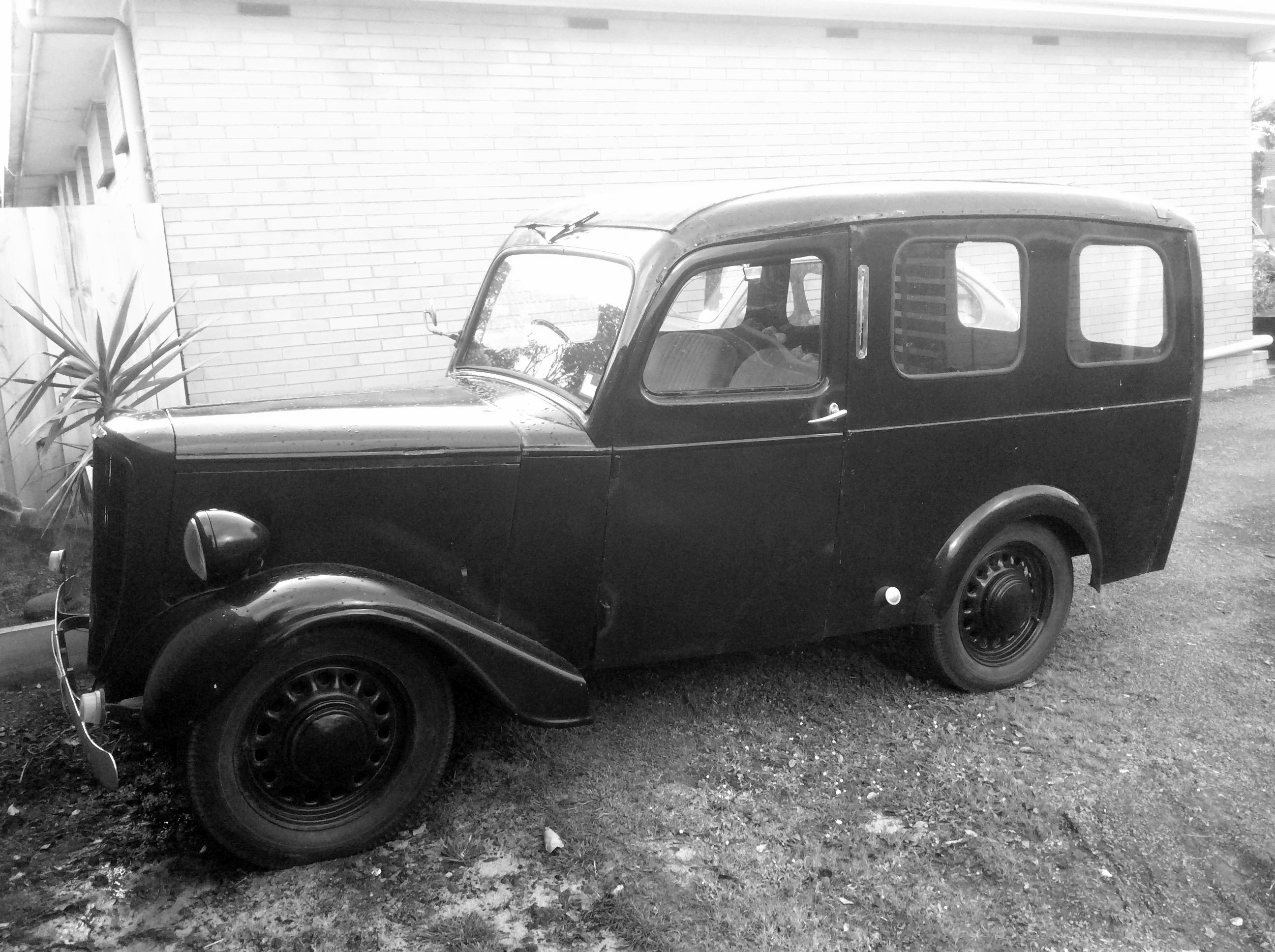 After world war II Jowett decided to produce an economical light goods vehicle  The chassis was to be built by Jowett in Idle, near Bradford, but the body was subcontracted to Briggs Bodies in Dagenham.

The Bradford used an 8hp 1005cc version of a flat twin engine that had been in production since 1910.

5000 of the Bradford (CA) were produced followed in 1947 by the CB. In 1949 the third series was introduced (CC) with a more powerful engine.  At around this time the electrics were changed from the original 6V to a 12V system, overcoming some of the starting problems which had been experienced with the 6V system.

There were various utility vehicles produced  of the Bradford van from about 1947 onwards, as well as pickup lorries. The utilities were usually fitted with six seats, side windows and with larger rectangular windows in the rear doors, some versions were made with optional rear seats.

Bradfords were often supplied as a drive away chassis so that clients could have custom built bodies fitted.

Production of these vehicles finished in 1953, with over 38,000 having been made.